New York Times Best-Seller Author, Georgia Hunter, at age 15, learned she came from a family of Holocaust survivors. She will share what the decade-long journey of unearthing and recording her family history entailed and how it influenced her book. We Were the Lucky Ones, has been translated into 13 languages and received numerous awards.

About Georgia Hunter
Georgia graduated with distinction from the University of Virginia in 2000, and has lived in Atlanta and Seattle where she’s worked as a brand strategist and as a freelance copywriter in the field of adventure travel. She now lives in Connecticut with her husband and two sons.

To Learn more about the Ms. Hunter or We Were the Lucky Ones, click here. 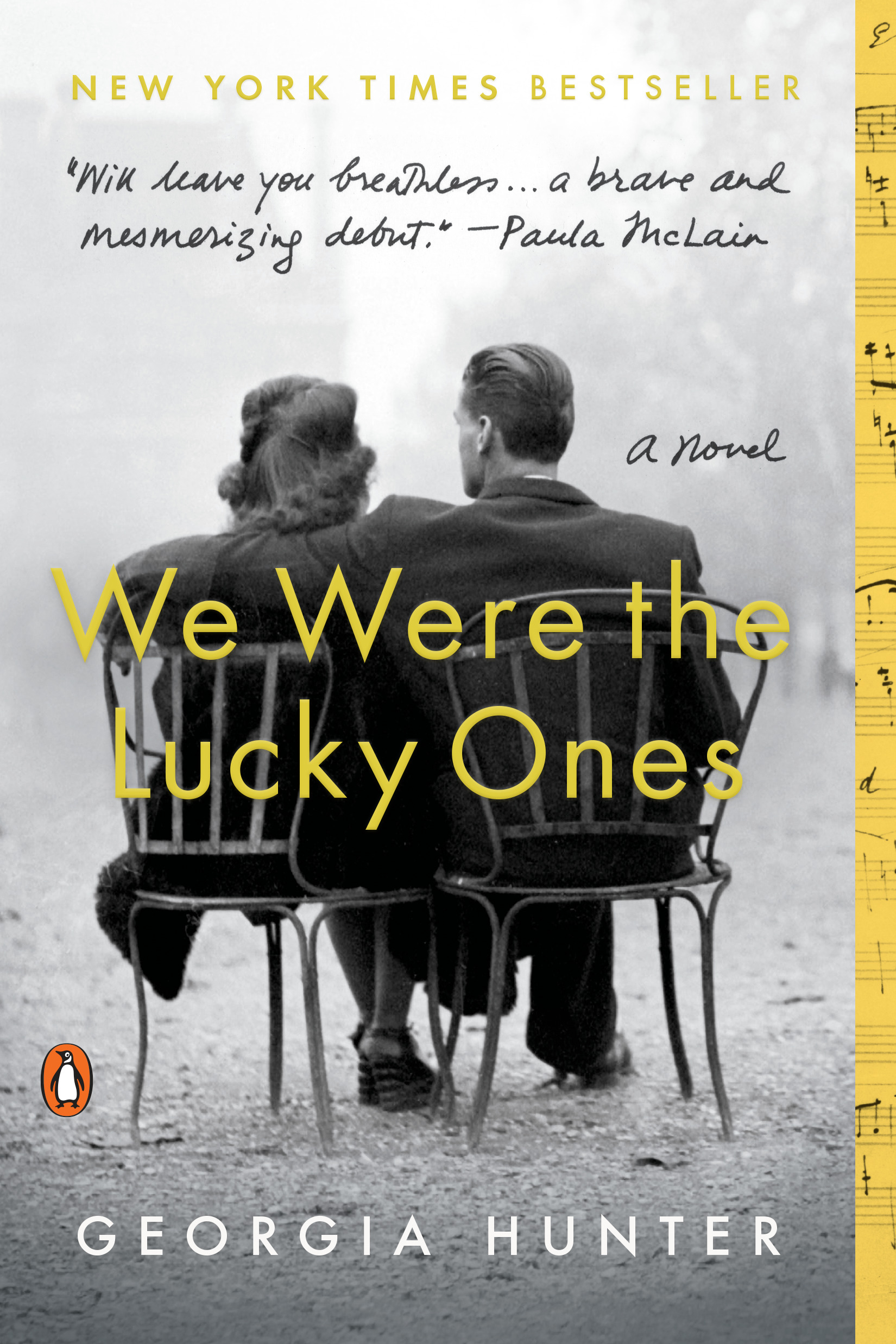 About the Rabbi Jacob Kraft Educational Foundation
The Rabbi Jacob Kraft Educational Foundation was established in 1988 in memory of Rabbi Kraft, who served as the Rabbi for Congregation Beth Shalom from 1930 – 1970 and as Rabbi Emeritus from 1970 – 1987 with a brief hiatus during World War II when he was a chaplain in the U.S. Armed Forces from 1943 – 1946.

The Foundation furthers Rabbi Kraft’s life-long devotion to learning by funding educational programs to enrich the congregation and the community. These programs cover areas such as scholars-in-residence, congregational Kallahs, education for parents of Hebrew School students, continuing education and enrichment for teachers, scholarships for higher education and special programs like, religious camps and trips to Israel for children in the school. The fund initially raised approximately $250,000. An independent, rotating Board of Trustees governs the foundation.

Rabbi Jacob Kraft was a man of righteousness, wisdom, and love. His life inspired others to appreciate the true values in life and to achieve their full potential. He was a magnificent spiritual leader of our congregation and in our community. Through the foundation, Rabbi Kraft’s influence continues to be felt by present and future generations.